How to Blend Thread Colors like Paint With Embroidery Digitizing 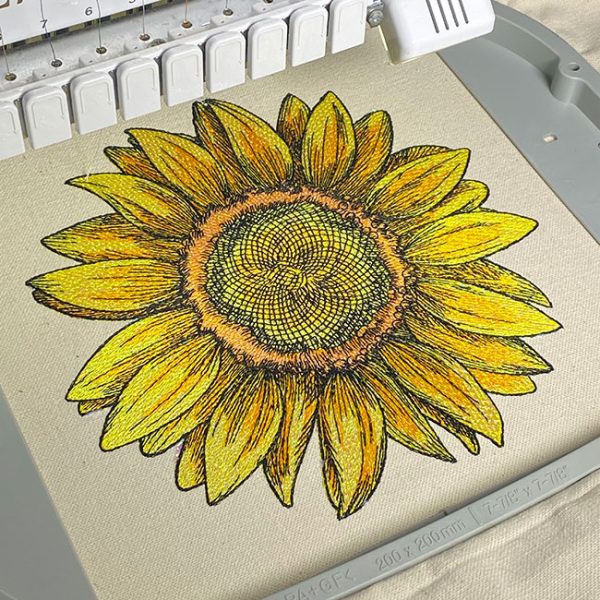 After multiple requests for over a decade, we’ve finally released our first-ever advanced digitizing lesson!

Using and building upon the age-old digitizing rules and theory you’ve already learned within our Digitizer’s Dream Course, this lesson will take you by the hand and teach you:

Please Note: This is an Advanced Digitizing Lesson

Even if you consider yourself an advanced digitizer, we do highly recommend our Digitizer’s Dream Course as a prerequisite before taking this advanced lesson. It covers much of the foundational theory and rules you’ll be using and building upon within this lesson. All sales on this lesson are final, so please first complete our Digitizer’s Dream Course (which we do have a money-back guarantee on) to ensure you have the necessary knowledge required.

Haven’t yet heard of the Digitizer’s Dream Course? Click here to learn more 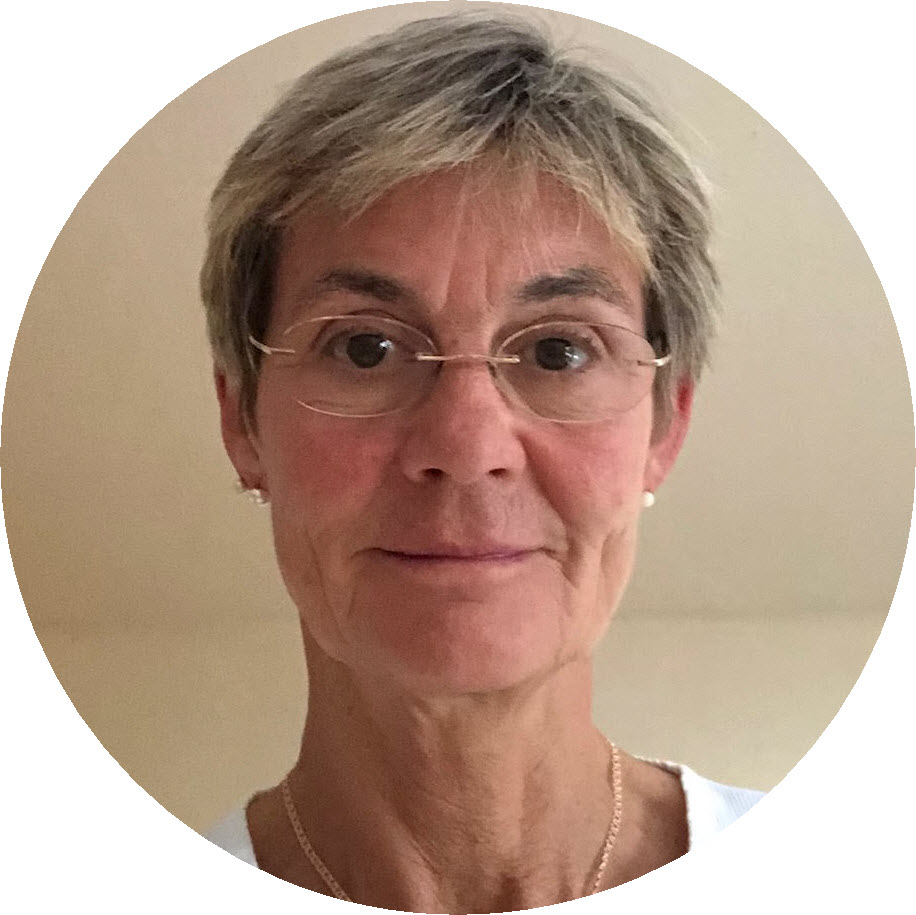 “I never thought that I was able to digitize a sunflower like that but now I can with the help of John advanced lesson.

The advanced lesson brings me a lot of joy, inspiration and new knowledge. John has become one of my idols, his courses are wonderful. Looking forward to the next one. I can really recommend all of his courses.”

Using our proven hands-on approach to learning how to digitize (which we first introduced with the Digitizer’s Dream Course), this lesson will have you digitize an artistic merit design right alongside John. 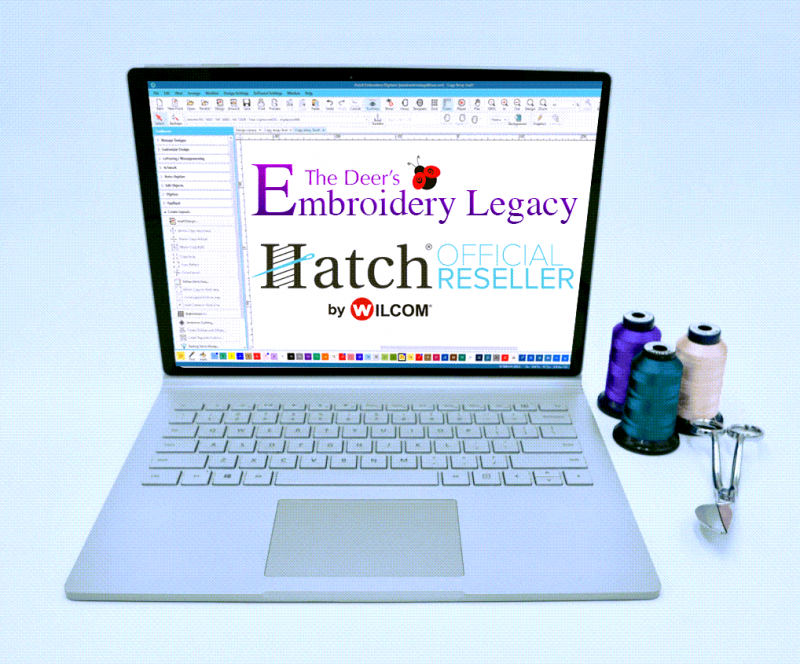 In this lesson, John will walk you through digitizing a detailed sunflower design from start to finish while incorporating both advanced artistic merit and color blending techniques. It includes:

So How Much Is It?

Although we originally planned on listing our advanced lessons for $249.95 per lesson, this lesson is currently available for 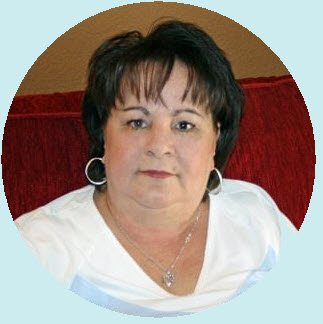 “The Artistic Merit course has taught me so much and the best part is that I always have it at my fingertips for reference when I forget a concept.

For years I have wanted to learn how to blend colors and make my designs come to life. I can honestly say – you will not regret any of the John Deer courses.  Digitizing for my family and friends and knowing I can do it well using the methods I have learned – is my happy place – after all I am learning from the best.” 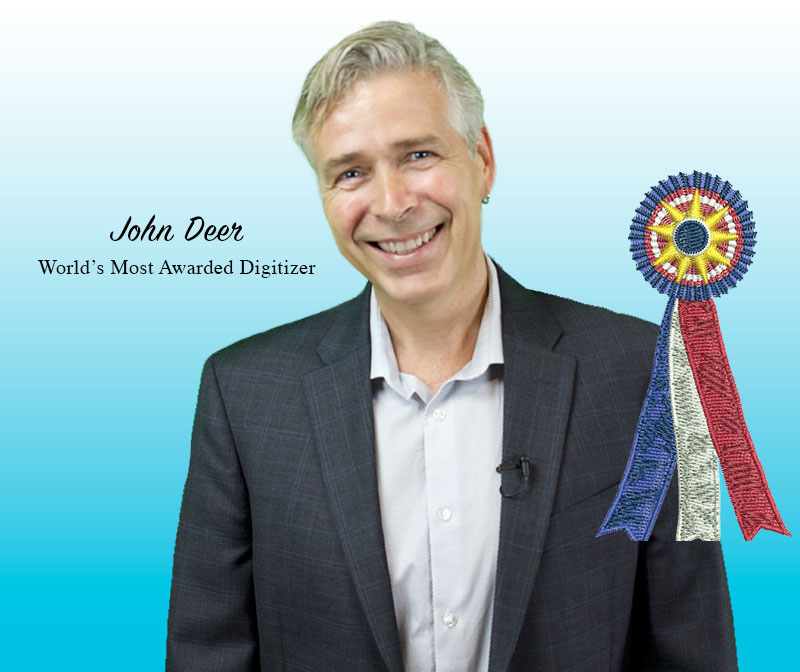 John Deer has been the most awarded embroidery digitizer in the world for over 20 years now. As a 4th generation embroiderer, John has an incredibly unique history in the embroidery digitizing industry as he is the last remaining Schiffli Master Digitizer still alive & teaching in North America. John learned and apprenticed under Swiss Schiffli Master Digitizers (then known as “punchers”) over 35 years ago in his grandparent’s factory, before computers even entered the digitizing world.

In the 1990’s-2000s John owned & ran one of North America’s largest commercial digitizing houses, where he did the digitizing for many large corporations including Disney, Coca-Cola, GM, the NFL, & the NBA. John has personally won 30 separate digitizing awards in the commercial industry and wrote the book on digitizing called “Digitizing Made Easy” which has sold over 44,300 copies & is used in Universities across the United States to teach those studying textile. 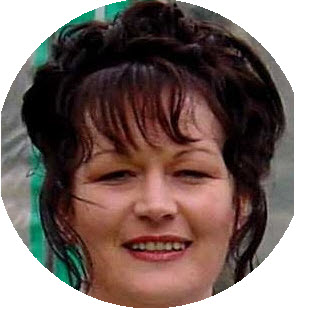 “Each lesson has not just made me a better digitizer but also with stitching designs out and what to look for and change.

The Advanced Digitizing Lesson: Artistic Merit & Colour Blending was intriguing and taught me a lot of different ways of doing things.”

Do I need to take the Digitizer's Dream Course first?

Yes, the Digitizer’s Dream Course is a prerequisite for this advanced digitizing lesson (click here to learn more about it if you have not yet taken it).

Why is this advanced lesson taught in Hatch?

This lesson is taught in Hatch Digitizer software as some of the advanced tools used are not present within some other software brands.

You can try to recreate the theory & techniques taught in this lesson in a different software brand. If you’ve completed the Digitizer’s Dream Course, you should already know where the tools/buttons are within your software brand. However, we don’t have follow up support for other software brands, and therefore can’t guarantee the same results.

If you use a different software brand other than Hatch, another option is to take this lesson using the free 30 day trial of Hatch (click here to download it).

How does this advanced lesson differ from other Embroidery Legacy digitizing education?

Click here to view a breakdown of our different digitizing education.

Can I sell the embroidery design I digitize in this class?

No, the artwork provided in this lesson is strictly for educational purposes, it is not to be duplicated or reproduced in any format for sale. You can, however, use what you learn in this lesson and apply it to your own artwork to sell.

Ready to Take Your Digitizing to the Next Level?

If you’ve taken our Digitizer’s Dream Course, you already know our education works… Enroll in our advanced lesson today to learn how to create beautifully detailed designs that’ll leave your friends, family, and customers in awe.