Get The Completely Free For You
Embroidery Digitizing 101: Video Course & Cheat Sheet 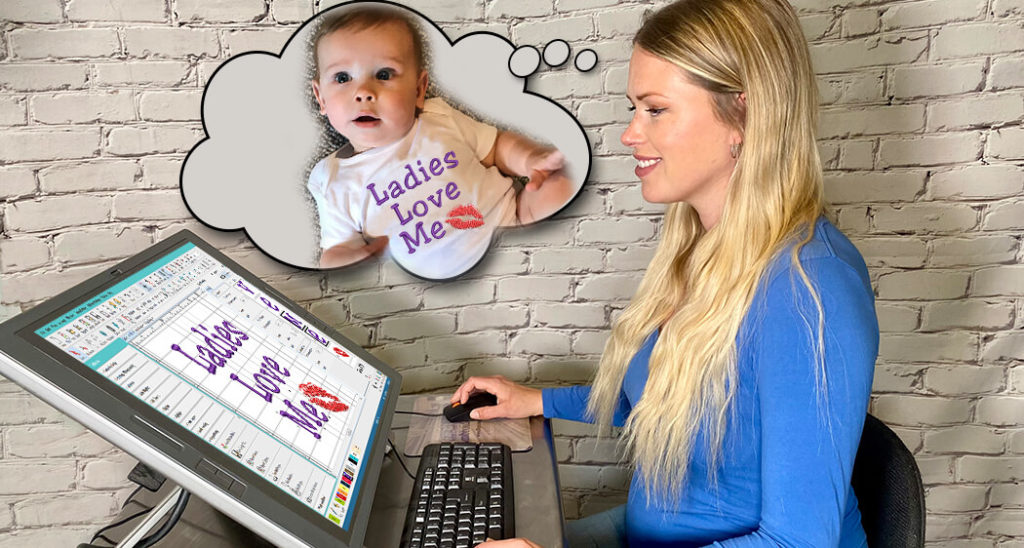 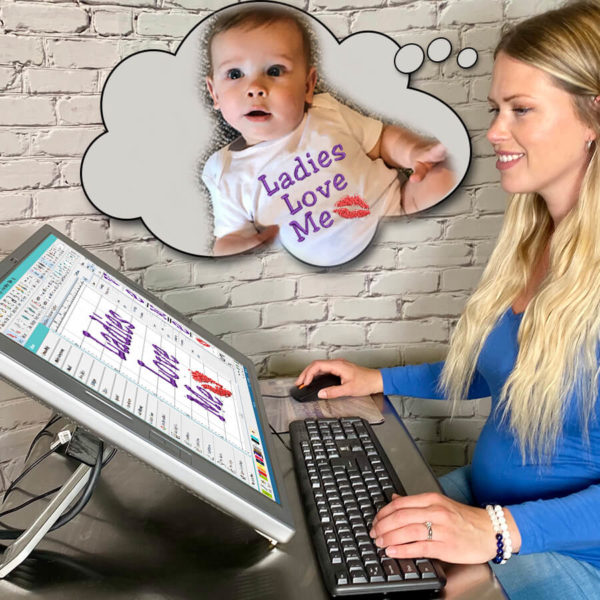 Learn the basics of creating & editing your own designs!

This course will give you a foundation of embroidery digitizing theory that’ll help you understand designs & what’s really happening underneath your needle. You’ll learn:

This course will give you a foundation of embroidery digitizing theory that’ll help you understand designs & what’s really happening underneath your needle. You’ll learn:

Simply Fill Out the Form Below to Gain Access

You’ve Likely Seen Our Designs Featured and Sold On:

Why You’ll Learn The Most, When You Learn From Us: 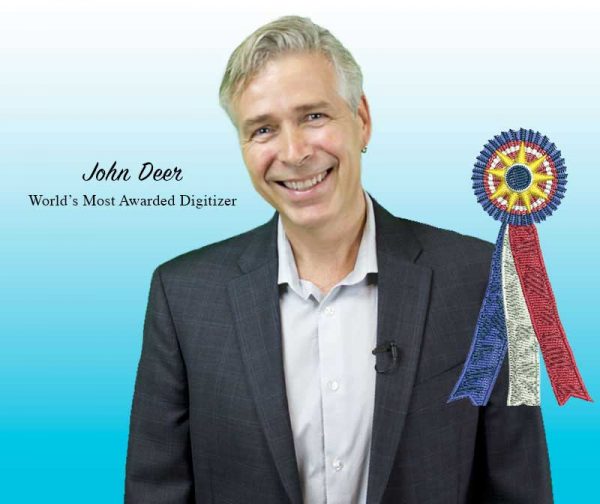 Taught by John Deer, CEO of The Deer’s Embroidery Legacy

Winning 30 commercial digitizing awards, John Deer has been the most awarded embroidery digitizer in the world for over two decades now. As a 4th generation embroiderer, John has an incredibly unique history in the embroidery digitizing industry as he is the last remaining Schiffli Master Digitizer still alive and teaching in North America. John learned and apprenticed under Swiss Schiffli Master Digitizers (then known as “punchers”) over 30 years ago in his grandparents’ factory, before computers even entered the digitizing world.

Our Education Has Proven Results 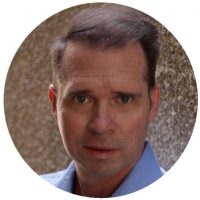 “If you listen to what John tells you to do and you follow through you will be very pleased with your results. I have tried several other teachers to learn digitizing and John is the BEST I have come across yet.” 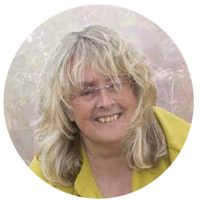 “Don’t hesitate to sign up if like me you found yourself just staring at your screen wondering how to digitize. I have learnt so much. John is a very good teacher and explains things very simply. I can’t recommend him highly enough for helping me unlock the mysteries of digitizing.“ 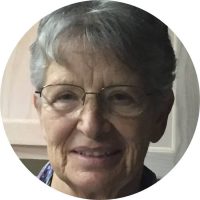 “So happy I joined John’s classes. I have learned to digitize and have already done logos and made money. Check into John’s lessons. They are great.“

Don’t waste money paying someone to digitize your design for you… only to end up paying a premium for a poorly digitized design that you won’t even want to show people!

Cut Out The Digitizing Middlemen Forever –
And, Save Money and Frustration

Are you ready to learn the basic digitizing theory that EVERY embroiderer should know?
If you’re ready to take your machine embroidery to a new level by truly understanding what’s happening under your needle, this course is perfect for you. Plus, what do you have to lose? This course is 100% free with no credit card required.

Enroll today and take the next step towards perfecting your craft.